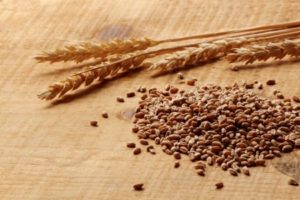 Gluten has been the hot topic word in health and wellness for years now, but it can be tricky to understand where to find gluten and exactly how it interacts with the body. Many people, like those with Celiacs Disease, must avoid all gluten for specific health reasons, while others cut gluten out due to a sensitivity or desire to feel cleaner. 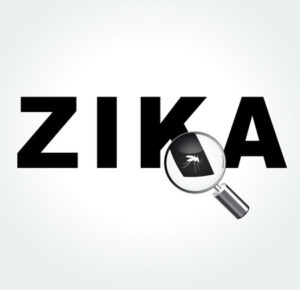 The 2016 Rio de Janeiro Olympic Games are just about upon us, beginning Friday, August 5th and wrapping up on Sunday, August 21. Sadly, the Olympics has been shrouded in controversy for a long time now, first due to the spread of the Zika virus and later due to other issues of safety. Now more athletes are boldly stating they are withdrawing from the Olympics due to the threat of Zika.

The Zika virus is currently circulating in more than 45 countries and territories. As a mosquito-borne disease, this virus is particularly dangerous because an infection during pregnancy often leads to a birth defect called microcephaly, in which an infant is born with brain damage and an abnormally small head. The virus can be tricky, because the majority of infections are mild and go unnoticed by those affected. The symptoms that do present themselves in 20 percent of cases include joint pain, red eyes, rash, and fever. END_OF_DOCUMENT_TOKEN_TO_BE_REPLACED