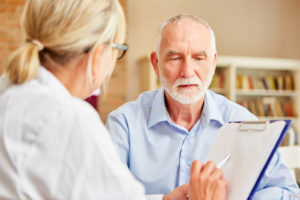 Alzheimer’s is a devastating disease that affects over half a million Floridians over age 65 each year. Cognitive decline may manifest at an earlier age than expected in patients who ultimately are diagnosed with Alzheimer’s disease. Some common early warning signs, according to The Alzheimer’s Association, include:

It’s okay to forget the occasional name or date, but forgetting them a lot and not remembering them later is a sign of a problem. END_OF_DOCUMENT_TOKEN_TO_BE_REPLACED